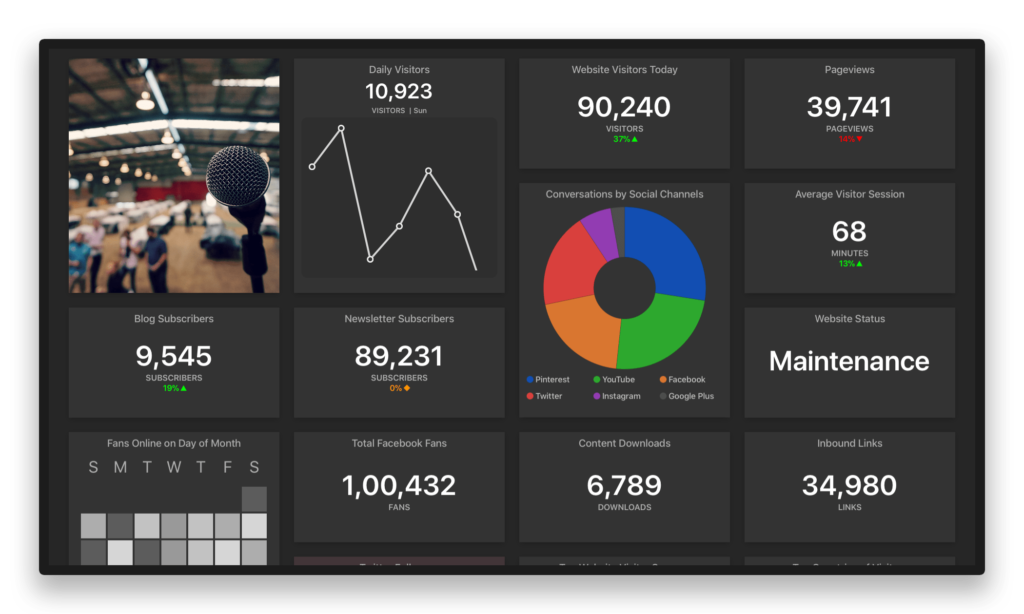 Numerics integrates with dozens of services to present custom data on iOS devices -- including the Apple TV.

Many moons ago, in the early days of the iPad, there was a nifty little app called Status Board by indie software house Panic. It was a customizable platform that presented multiple widgets of data to the user, all on a single screen — everything from Twitter followers to website analytics to the weather. Unfortunately, people didn’t want to pay for it, so Panic shut it down to focus on Transmit and other core apps. (You can see the user angst in the comment section of this announcement!)

I remember searching for a replacement back then, even trying out Numerics to see what it could do. Just like the panic that set in among RSS fans when Google Reader shut down, people were left scrambling for a suitable Status Board replacement. A number of apps popped up here and there, but none were ever good enough.

I’m happy to say that’s no longer the case! I recently decided to give Numerics another shot, and it was immediately clear that the app had grown-up is now ready for prime time. I downloaded it with the intention of using it to display important metrics at work, but it could be helpful to anyone who wants to glance at important data — even on the Apple Watch.

Numerics runs on iOS, including the Apple TV and aforementioned watch, presenting users with detailed and customizable data contained within widgets. When you open the app on an iPad, you’re given a chance to begin connecting various apps and services. I set this up with my own data to test it, so added Twitter, LinkedIn, Google Analytics and Adsense, WordPress, Instagram, and Facebook. But the list of possible integrations is long, including custom JSON and CSV files. There’s a particular focus on business tools like Salesforce, the Amazon API Gateway, ChartMogul, Basecamp, Chargify, and Stripe.

Once connected, you’ll be given multiple choices about the kind of data you want to see and how you want it presented. There are pie charts, graphs, line maps, bar charts, and heat maps, as well as several color and a couple of sizing options. If you like to tinker, be careful: this can easily swallow an evening…

The app is also right up to date, offering integration with Siri Shortcuts.

The end result looks great, with key information presented in a beautiful, easy-to-read and simple way. If I have one quibble, it would be about the length of time it takes to set up each account and widget; maybe the process is already as fast as it gets, but it seemed a bit finicky with some information requested multiple times and occasional broken connections.

That issue isn’t a show-stopper, though, and was worth enduring to get to the finished product. Once all of your services are connected, it’s just a matter of looking through the data options and selecting exactly what you’d like to see.

The Apple TV app is a welcome addition, with sync working flawlessly over iCloud. I haven’t had a chance to fiddle with the Apple Watch app yet, but I suspect adding complications to the watch face could be quite useful to businesses tracking conversions or marketing campaigns.

The free version of Numerics includes one dashboard, three widgets, and just a handful of integrations. The pro version makes everything unlimited, and I’ve already set up a couple of status boards for different purposes. The pro plan is $9.99 a month, or with a steep discount of $49.99 per year if purchased through the App Store, which I did.

For an app that isn’t absolutely necessary, a $9.99 per month charge – or even $49.99 per year – is a bit steep. Subscriptions are everywhere these days, and costs can add up fast. That makes it even tougher for Cynapse, the makers of Numerics, to earn a share of people’s wallets.

Having loved Panic’s Status Board and then suddenly losing it, I’ve decided I don’t want that to happen again. I’ve signed up for the year, hoping the developers can find a sustainable model that keeps the app up-to-date and around for a long time.

I am a Canadian living and working in Hong Kong as the Senior Director of Global Communications for a large, Hong Kong-listed Internet and technology company. I've been in Asia since 2004, first as a radio and television journalist before re-entering PR in Hong Kong in late 2008, where I've been ever since! I often write about the things I'm most passionate about: communications, media, technology, and travel. If you're into PR and communications, please consider signing up for the Digital Bits PR & Communications newsletter at http://signupfor.digitalbits.today. For more information about my background, please visit https://cammacmurchy.com/about-me/
All Posts »
PrevPreviousDissecting Boeing’s early response to the 737 crisis
NextThere’s something happening over at DEVONtechnologies…Next
Latest posts: 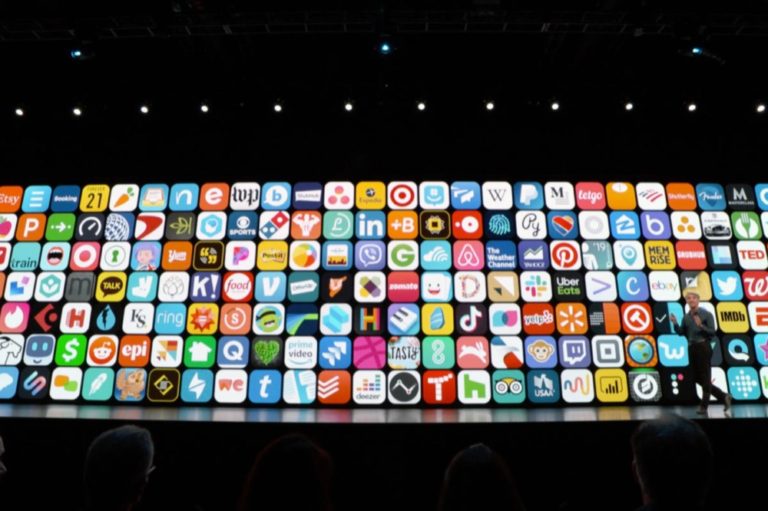 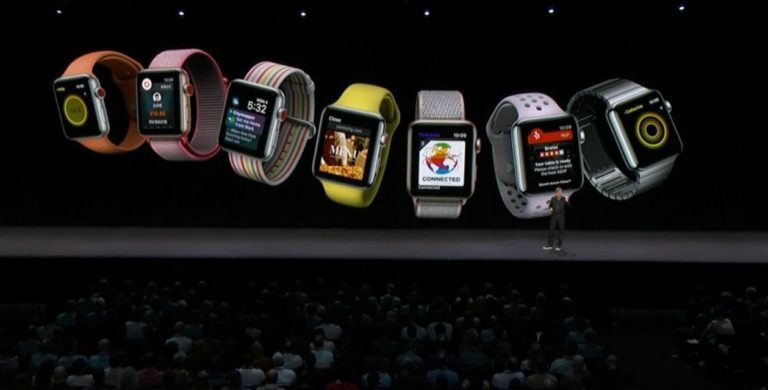 Reading Time: 3 minutes watchOS 6 has some mighty fine improvements and one weird change. 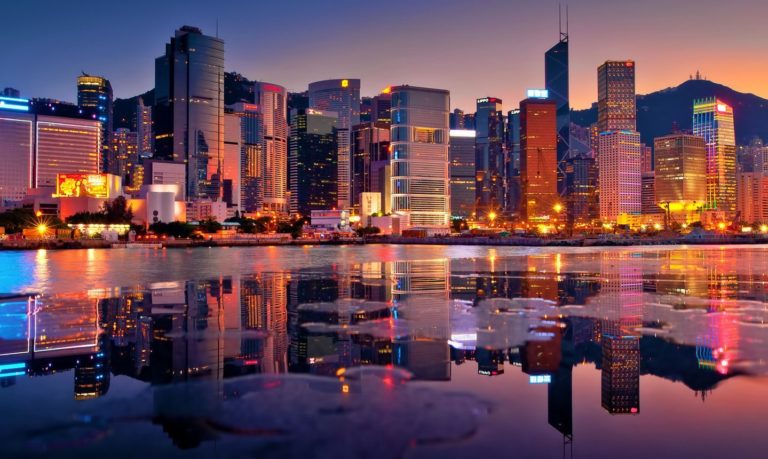 Reading Time: 2 minutes The goal is to track spending and work towards financial goals in a slick looking app — if you’re okay giving a company your bank passwords.