Learning how to drive, all over again

I've managed, somehow, to stay alive and tell the tale.

Since moving to Asia back in 2004, I haven’t spent much time behind the wheel. I got my driver’s license soon after turning 16, seeking freedom and adventure (and the ability to go to McDonald’s on my own… there was no 24 hour delivery in those days).

I had a few cars when I was younger. My first was an Oldsmobile Ninety-Eight, which my friends mockingly called the “land yacht” because of its sheer size and difficulty to park. (They didn’t mock it, however, when I was able to pile in 11 people for a trip to the aforesaid McDonald’s during lunch hour in high school.) That car was followed by a Caravelle, which was basically a variant of the infamous and seriously underpowered K-Car made by Chrysler. Ironically enough, my best friend at the time had an actual K-Car, and we would occasionally line up at a stop light as if to drag race. Once the light turned green, we’d both floor it, and both cars would hardly move because they were both essentially four-cylinder plastic toys. It was a sad race. I recall the cars behind us honking because they couldn’t get by…

I drove everywhere all the time back then, and sincerely miss it. Nothing quite compares to bombing around town with the windows rolled down in summertime, or blasting a song and singing one’s heart out along with the radio.

There is really no reasonable justification to own a car in Hong Kong for most people. The MTR is fast and reliable, frequent ferries ply the routes between the city’s multiple outlying islands, buses are ubiquitous, and then there are relatively reasonably-priced taxis and Uber if you want to travel in style. Getting around, in Hong Kong, just isn’t a problem.

During a walk home the other night I was thinking about the benefits of living in the city. There are the obvious ones, like excitement, job opportunities, 7-11s on every block with fully stocked beer fridges, and the like. But I started with the need not to have a car: I have probably saved hundreds of thousands of dollars by not owning a car, not paying for parking, oil changes, maintenance, insurance, gasoline and more.

All these years without driving, though, has taken a toll: I’m not quite as confident as I used to be when I get behind the wheel. I drive when I’m back in Canada at Christmas and during the summers, but Canada’s vast expanses, slow speeds, and few automobiles don’t exactly make for challenging driving.

The same can’t be said for the United States. A couple of years ago I popped down to Seattle and rented a car, and promptly drove onto the I-5 interstate. It was raining, it was foggy, and the six-lane highway was packed with cars traveling at 120km/hr. I knew I needed to take an exit to a restaurant, but I couldn’t see well, the signs were obscured, the road was slippery, and I was traveling at such a high speed that I actually became a bit nervous, something I’d never felt behind the wheel (and I had driven the I-5 dozens of times when I lived in Vancouver with no trouble). It dawned on me then that not driving for long stretches was taking a toll.

So with this as a backdrop, I landed in the United Kingdom last week for the first time, and booked a car. No problem, right? Except people drive on the left in the UK, something I had never done in my life. Friends seemed shocked that I’d go ahead and do it, while others who had driven in multiple countries told me it was no big deal. I’m an optimist, so immediately sided with those who said it’s no trouble. I mean, what could possibly go wrong?

So… a few lessons after five days of bombing around the Scottish highlands in my Audi A3:

By the third day or so, driving on the left seemed like second nature. There is an adjustment period, but after a day of intense focus everything just kind of fell into place. The road rules and traffic flows are generally the same, so the stress melted away fairly quickly.

I can’t think of a better driving training ground than the Scottish highlands. The scenery is spectacular, traffic was light, the roads were easy to drive, and traffic flowed smoothly. Plus, nothing beats parking the car and wandering inside to have a wee dram before bed.

*No, I did not drink and drive. Some distilleries in Scotland even provide these handy little glass bottles to take samples home. 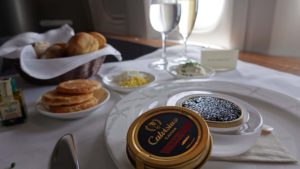 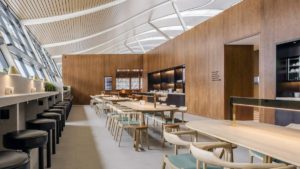 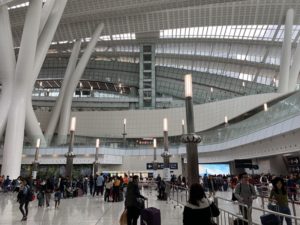 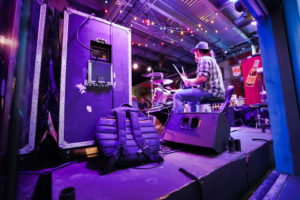 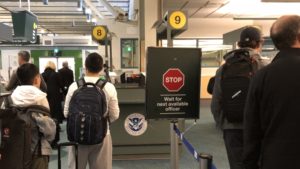 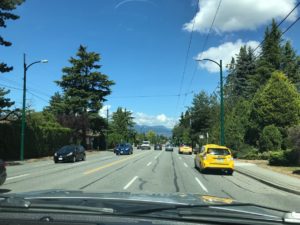